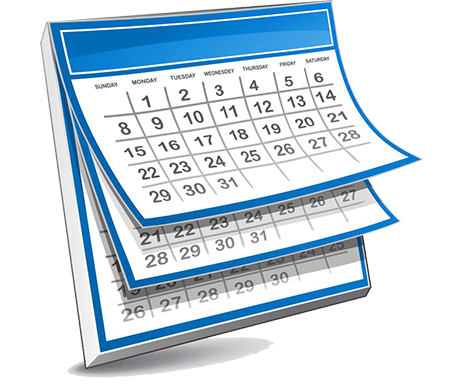 Multiple entry visas to Russia imply a restriction, where any foreign national holder of this visa is allowed to remain in Russia for no longer than 90 days over any 180 day period. This restriction applies to all multiple entry visa types, except for work visas.

In the past, there were no restrictions to as to how long a foreign national can remain in Russia during the validity of their multiple entry visa. But as of October 4th, 2007, the government of the Russian Federation had carried out a new regulation №635, which implied the aforementioned restriction. Thus from then on, it is illegal for any foreign national to reside in Russia for over 90 days per any 180 day period, whether those were consecutive days or a total amount of days over several visits within 180 days.

That is to say, since 2008 all foreign visitors must closely monitor the length of their stays in Russia to avoid breaking any laws of the Russian Federation. This restriction complicates matters for those travelling to Russia for expanding their business, since they must leave the country after only 90 days and wait for an additional 180 days from their initial entry date to return. However, this limitation is rather convenient for short-term multiple visits to the Russian Federation.

If a foreign national is in need of an extended stay in Russia, such as a year or anything over the allowed 90 days per 180 day period, they must obtain a work visa, which does not have this restriction.

As per global standards, all visas for stays under 3 months are part of the country’s foreign policy, while all those over 3 months relate to the domestic policy. Thus, visa applications are processed and handled by different authorities, depending on applicant’s desired length of stay.

Acquire a business invitation to Russia

Trustpilot score
GoingRus.com Rating: 4,7 out of 5 based on 83
reviews by trustpilot.com